once upon a time in a land far away...

the end, and the beginning!

April 18th 2006 played out for me like the final scene of Jurassic Park… where they fly out over the smoking island in a helicopter, having barely survived the monsters below.

That was me (minus the Hollywood music) on a flight out of Austin, TX after living in active addiction for many years.

I woke up the next morning, sober for the first time in a very long time, and I knew my life was about to change. A week later I started in-patient treatment and have not returned to that life in 15 years. I haven’t needed to use drugs or alcohol to numb my emotions or to face life head-on since I got on that plane.

If I could describe the first year of my recovery in one sentence it was “just stay sober, don’t drink or use drugs.” I kept my eye on the prize of 1-year-sober. For some reason that goal was my primary focus. I did the things others who have gone before me told me to do (not always willingly or happy about it but I did it anyways). And the days turned into a year and I was able to breathe a bit. I got a real job, my own place and life was looking up!

THEN…..the emotions hit. HARD. One thing that I learned in early recovery, and through many hours of therapy, was that I used substances to numb my emotions. The thing about emotions, is they don’t go away, they stay and linger and can wreak havoc at any point if I don’t work on them. They show up in many different ways like disordered eating, chronic pain, lack of sleep, etc. You name a body issue and there is usually an emotion tied to it.

I needed help to work through the emotions of recovery. During a stay at an inpatient treatment facility in New Mexico. I was offered acupuncture and my actual words were “that $#!^ doesn’t work”!

They informed me that not only was acupuncture treatment effective, but it was already included in the price (!) so with nothing to lose, I made an appointment.

I met with a lovely woman, who listened, who allowed me to talk, who understood what I was saying about how I felt in both my body and my mind. After an hour she said, are you ready to try acupuncture? I said “sure” and hopped up on the table.

Hold on to your hats folks..

this is where the (recovery) story gets weird

As the first acupuncture point went in, it happened. I saw a white light and heard a voice say “this is what you are supposed to do.” I found my purpose in life. I told you it was weird, but this experience was what lead me to where we are today.

I laid there that night and thought about how many people could benefit from this type of healing. This was in 2008, the beginning of the current opioid crisis. I knew so many of my friends in recovery who had gone back out because they had hurt themselves in one way or another and were prescribed opioids. I knew I needed to be a part of the solution. I wanted to help others access acupuncture for their own journeys to better health.

I got up from that treatment and sprang into action. I began enrolling in acupuncture school while I was still in treatment. I had left my job at a Public Relations company before I went to New Mexico, so I was free to change my career path, and to be honest - I was miserable working in corporate America. I now know that the corporate lifestyle is not for me and that is ok!

When I went to New Mexico I was on 4 different medications for anxiety and depression and yet I was still anxious and depressed and smoking cigarettes - 2 packs a day - due to the side effects from the medications. In my time there, I was able to get off most of my medications and began the process of quitting smoking. Today, I am on no prescribed medications and have a healthy level of anxiety (you know the first date or job interview type of anxiety). I use therapy and goal setting to combat my depression.

**FULL DISCLOSURE** This was my recovery story and personal experience, not everyone has this experience. Also I 100% believe in the use of medication for mental health however, I do feel it is overprescribed. There are many healing modalities, including acupuncture that are often overlooked in the treatment of both substance use and mental health. 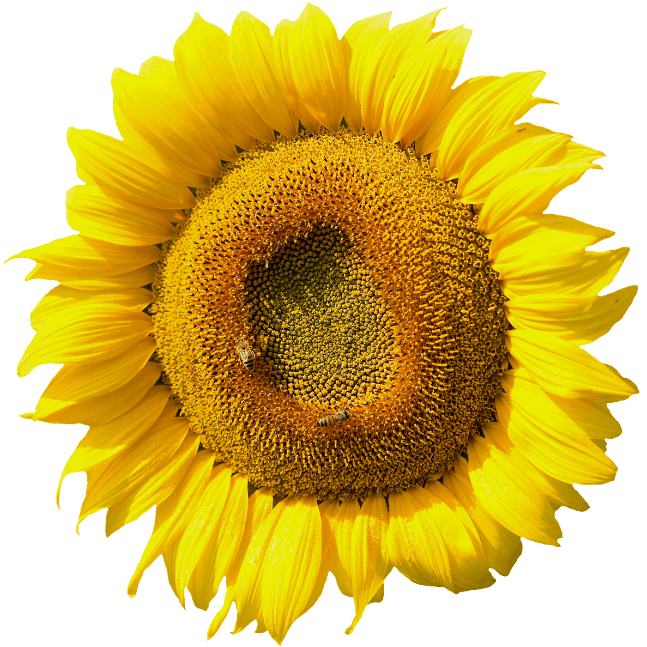 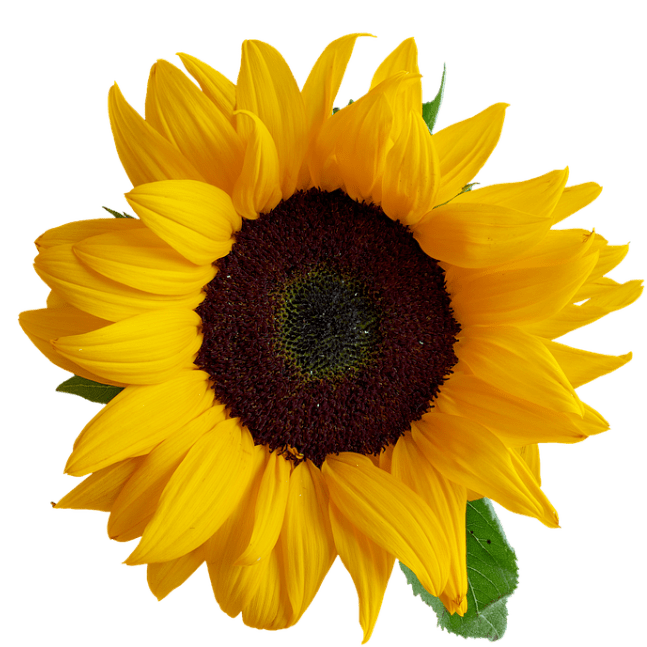 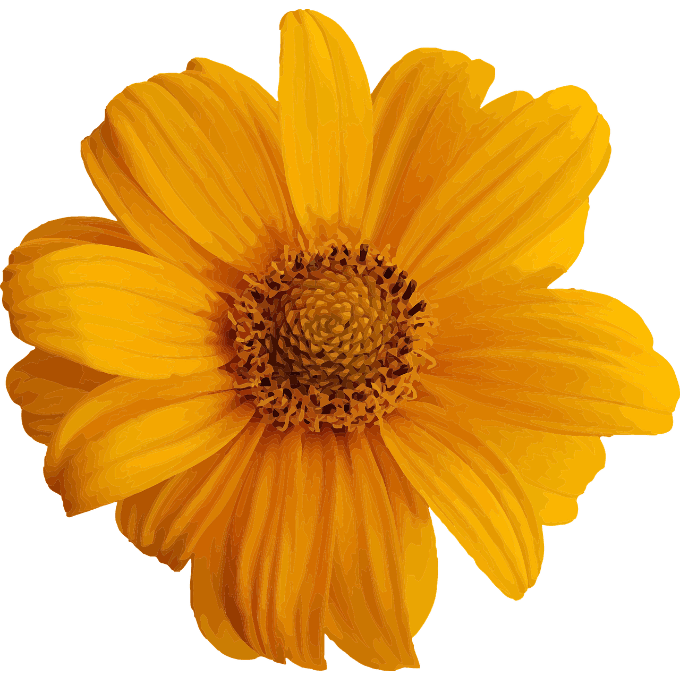 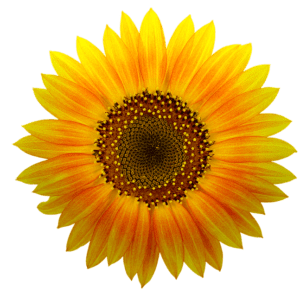 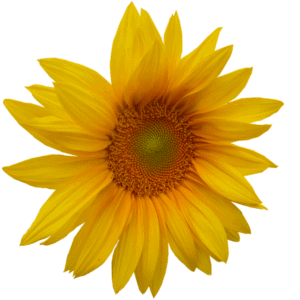 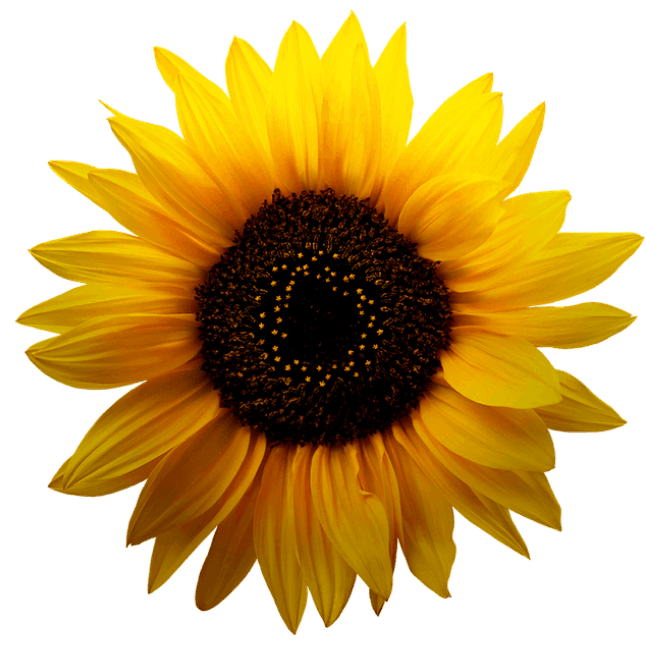